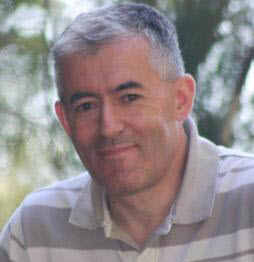 3D plot of a Klein Bottle

The Klein bottle was discovered in 1882 by Felix Klein and since then has joined the gallery of popular mathematical shapes.
The Klein bottle is a one-sided closed surface named after Klein. We note however this is not a continuous surface in 3-space as the surface cannot go through itself without a discontinuity.

Here is the result from the code above:

The Package WDI (world development indicators) is used to fetch data from WDI.
We can search the data as follow: 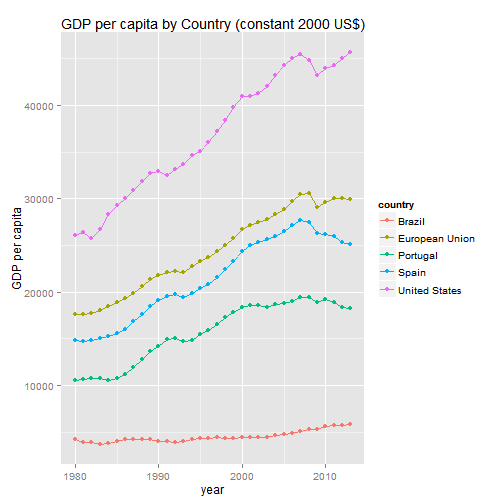 Here I tried to produce some map visualization in R.

Getting the spatial country data

We can use the variable NAME_1 to plot the map: 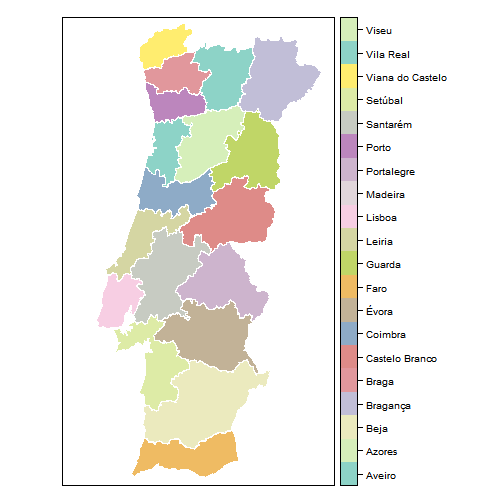 And next we created another variable called rainfall in the data.frame, we store random values in that variable: 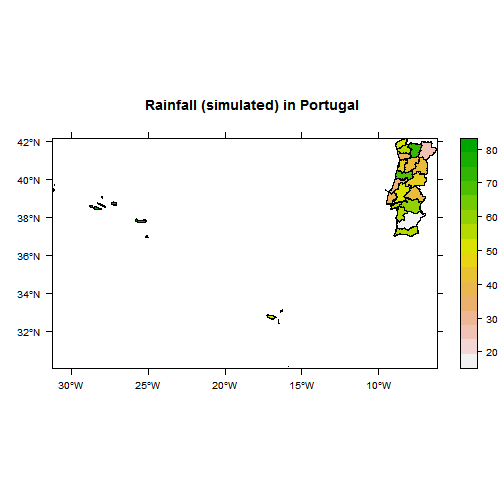 Rworldmap is a package for visualising global data, referenced by country. It provides maps as spatial polygons. 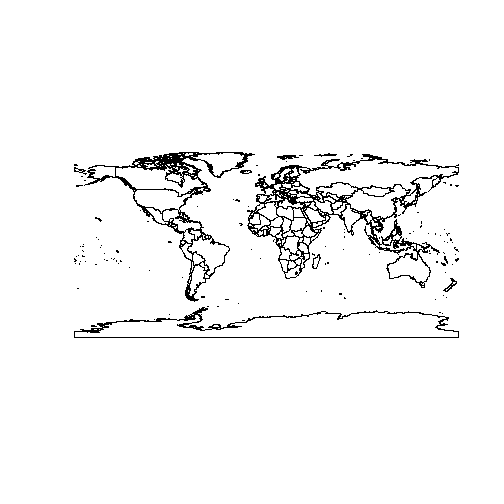 By Changing the xlim and ylim arguments of the plot function we can limit the display to just Europe. 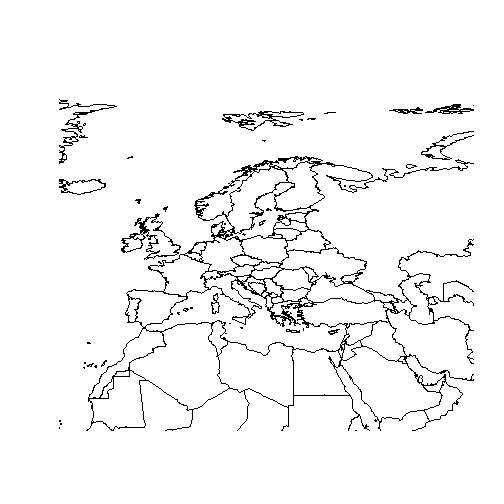 So we can display only the europe as follow, by modifying the xlim and ylim arguments: 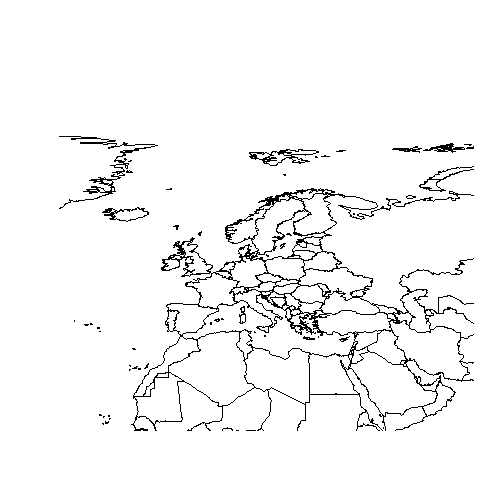 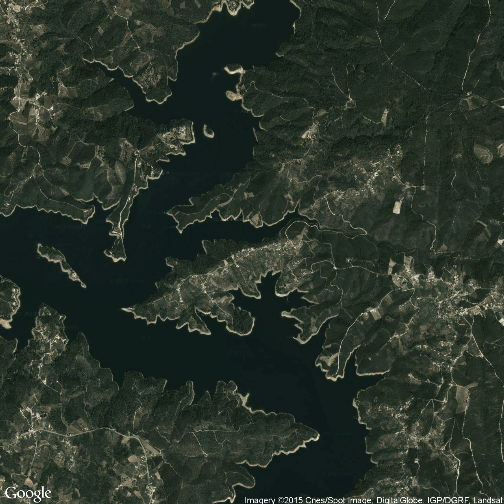 You can plot any [x,y, +/- z] information you’d like on top of a ggmap, so long as x and y correspond to longitudes and latitudes within the bounds of the map you have fetched. To plot on top of the map you must first make your map a variable and add a geom layer to it. 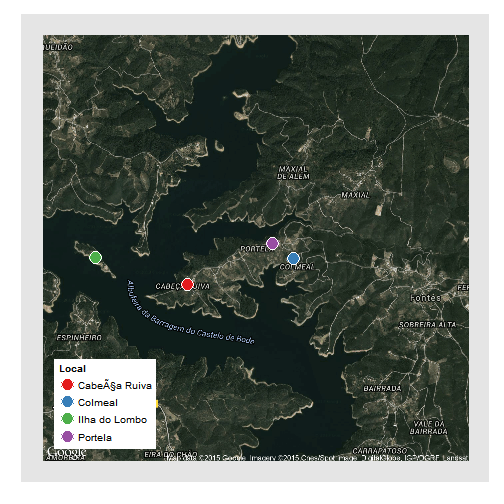 ‘RgoogleMaps’ allows you to plot data points on any kind of map you can imagine (terrain, satellite, hybrid). 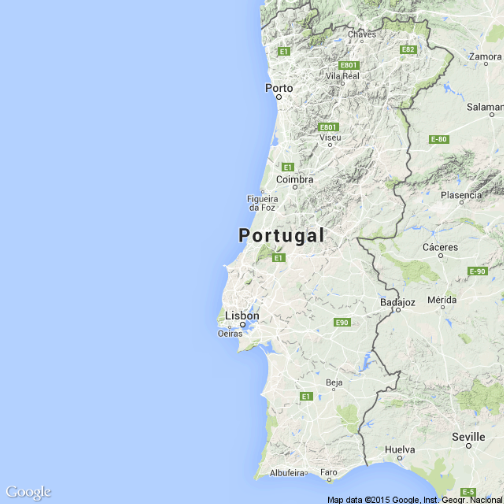 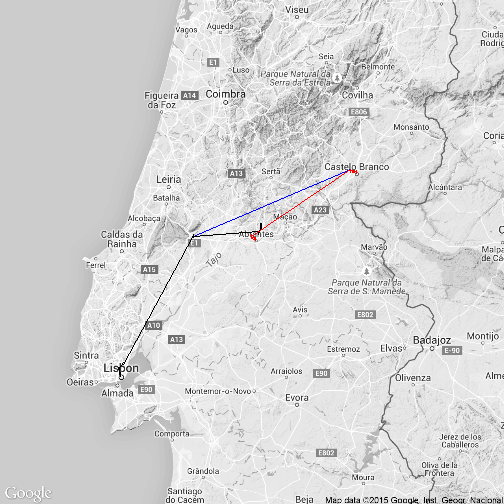 Load the dataset loans.csv into a data frame called loans, and explore it using the str() and summary() functions. What proportion of the loans in the dataset were not paid in full? Please input a number between 0 and 1.

Using a revised version of the dataset that has the missing values filled in with multiple imputation.

1. Now that we have prepared the dataset, we need to split it into a training and testing set. To ensure everybody obtains the same split, set the random seed to 144 (even though you already did so earlier in the problem) and use the sample.split function to select the 70% of observations for the training set (the dependent variable for sample.split is not.fully.paid). Name the data frames train and test. Now, use logistic regression trained on the training set to predict the dependent variable not.fully.paid using all the independent variables.

Now, let O(A) be the odds of loan A not being paid back in full, according to our logistic regression model, and define O(B) similarly for loan B. What is the value of O(A)/O(B)? (HINT: Use the mathematical rule that exp(A + B + C) = exp(A)exp(B)exp(C). Also, remember that exp() is the exponential function in R.) </br>

1. Predict the probability of the test set loans not being paid back in full (remember type=”response” for the predict function). Store these predicted probabilities in a variable named predicted.risk and add it to your test set (we will use this variable in later parts of the problem). Compute the confusion matrix using a threshold of 0.5. What is the accuracy of the logistic regression model? Input the accuracy as a number between 0 and 1.

2. Use the ROCR package to compute the test set AUC. 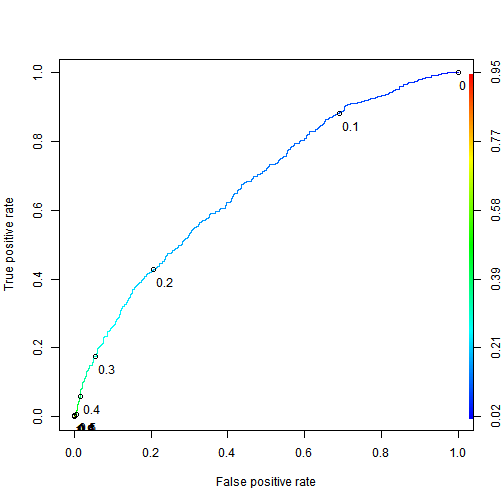 The model has poor accuracy at the threshold 0.5. But despite the poor accuracy, we will see later how an investor can still leverage this logistic regression model to make profitable investments.

Decreased significance between a bivariate and multivariate model is typically due to correlation. From cor(train$int.rate, train$fico), we can see that the interest rate is moderately well correlated with a borrower’s credit score.

Training/testing set split rarely has a large effect on the significance of variables (this can be verified in this case by trying out a few other training/testing splits), and the models were trained on the same observations.

2. Make test set predictions for the bivariate model. What is the highest predicted probability of a loan not being paid in full on the testing set?

Explanation </br> Make and summarize the test set predictions with the following code:

According to the summary function, the maximum predicted probability of the loan not being paid back is 0.4266, which means no loans would be flagged at a logistic regression cutoff of 0.5.

3. What is the test set AUC of the bivariate model? 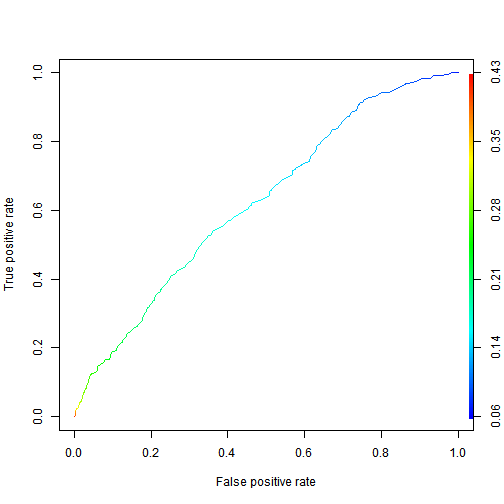 5. Computing the Profitability of an Investment

While thus far we have predicted if a loan will be paid back or not, an investor needs to identify loans that are expected to be profitable. If the loan is paid back in full, then the investor makes interest on the loan. However, if the loan is not paid back, the investor loses the money invested. Therefore, the investor should seek loans that best balance this risk and reward. To compute interest revenue, consider a $c investment in a loan that has an annual interest rate r over a period of t years. Using continuous compounding of interest, this investment pays back c * exp(rt) dollars by the end of the t years, where exp(rt) is e raised to the r*t power. </br> How much does a $10 investment with an annual interest rate of 6% pay back after 3 years, using continuous compounding of interest? Hint: remember to convert the percentage to a proportion before doing the math. Enter the number of dollars, without the $ sign. </br>

In the previous subproblem, we concluded that an investor who invested c dollars in a loan with interest rate r for t years makes c * (exp(rt) - 1) dollars of profit if the loan is paid back in full and -c dollars of profit if the loan is not paid back in full (pessimistically). In order to evaluate the quality of an investment strategy, we need to compute this profit for each loan in the test set. For this variable, we will assume a $1 investment (aka c=1). To create the variable, we first assign to the profit for a fully paid loan, exp(rt)-1, to every observation, and we then replace this value with -1 in the cases where the loan was not paid in full. All the loans in our dataset are 3-year loans, meaning t=3 in our calculations. Enter the following commands in your R console to create this new variable:

6. An Investment Strategy Based on Risk

1. A simple investment strategy of equally investing in all the loans would yield profit $20.94 for a $100 investment. But this simple investment strategy does not leverage the prediction model we built earlier in this problem. As stated earlier, investors seek loans that balance reward with risk, in that they simultaneously have high interest rates and a low risk of not being paid back. To meet this objective, we will analyze an investment strategy in which the investor only purchases loans with a high interest rate (a rate of at least 15%), but amongst these loans selects the ones with the lowest predicted risk of not being paid back in full. We will model an investor who invests $1 in each of the most promising 100 loans. First, use the subset() function to build a data frame called highInterest consisting of the test set loans with an interest rate of at least 15%. </br> What is the average profit of a $1 investment in one of these high-interest loans (do not include the $ sign in your answer)?

What proportion of the high-interest loans were not paid back in full?

2. Next, we will determine the 100th smallest predicted probability of not paying in full by sorting the predicted risks in increasing order and selecting the 100th element of this sorted list. Find the highest predicted risk that we will include by typing the following command into your R console:

Use the subset() function to build a data frame called selectedLoans consisting of the high-interest loans with predicted risk not exceeding the cutoff we just computed. Check to make sure you have selected 100 loans for investment.

What is the profit of the investor, who invested $1 in each of these 100 loans (do not include the $ sign in your answer)?

How many of 100 selected loans were not paid back in full?

This is an R Markdown document. Markdown is a simple formatting syntax for authoring HTML, PDF, and MS Word documents. For more details on using R Markdown see http://rmarkdown.rstudio.com.

When you click the Knit button a document will be generated that includes both content as well as the output of any embedded R code chunks within the document. You can embed an R code chunk like this:

You can also embed plots, for example: 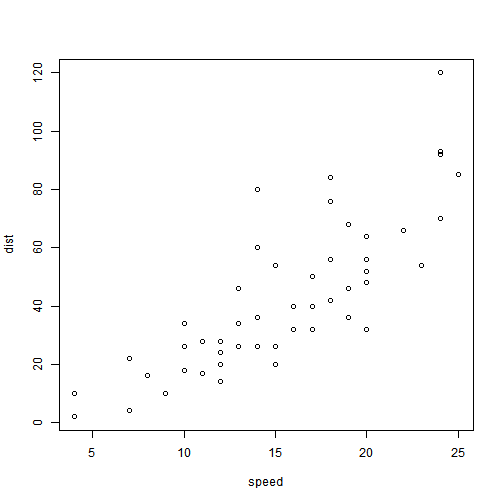 Note that the echo = FALSE parameter was added to the code chunk to prevent printing of the R code that generated the plot.

Jekyll is a static site generator, an open-source tool for creating simple yet powerful websites of all shapes and sizes. From the project’s readme:

Jekyll is a simple, blog aware, static site generator. It takes a template directory […] and spits out a complete, static website suitable for serving with Apache or your favorite web server. This is also the engine behind GitHub Pages, which you can use to host your project’s page or blog right here from GitHub.

It’s an immensely useful tool and one we encourage you to use here with Hyde.

Find out more by visiting the project on GitHub.